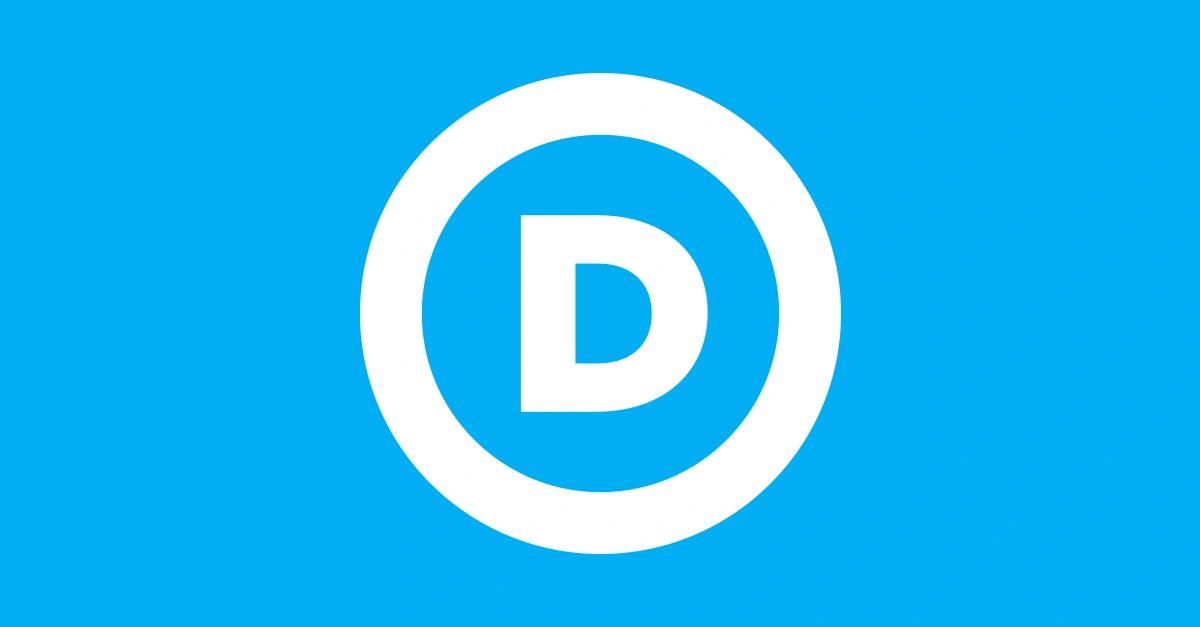 Welcome to the EDTC

One way to help the Enfield Democrats is to volunteer. Email us for opportunities, or for more information: enfieldctdemocrats@icloud.com

The EDTC encourages volunteerism in our Town.

Our residents are our greatest resource! #EnfieldCT

Tom Arnone has won re-election as our State Representative for CT's 58th District. (Click to see a map of CT's 58th District). Currently, Tom serves as a member on the Public Health, Planning and Development, and Regulations Review Committees.  Tom has served Enfield, CT for years as our Town Councilor (four terms), the Co-Chairman of The Enfield Together Coalition and has served on Enfield's Board of Education and Finance Committees.

It is the honor of a lifetime to represent eastern Connecticut, and I am deeply grateful that the voters of our region have given me the chance to represent them again in the upcoming 117th Congress.

With unprecedented turnout and a significant number of mail-in ballots to count last night, I waited to comment on the outcome until our hard-working local election officials had the time they needed to count the votes and record the voice of the voters of our district and state, as I believe anyone on a ballot should.

Eastern Connecticut is home to hard-working men and women, and to families and front-line workers who have shown a tremendous amount of grit and smarts in the face of COVID-19. I am committed, as I have always been, to working across the aisle to find a path forward on the most pressing needs for folks in eastern Connecticut.

I want to thank my fellow candidates for running campaigns that were focused on the issues at hand for eastern Connecticut. To the town clerks, registrars, and volunteers who stepped up at a critical time for our democracy—thank you.

Finally, to the supporters, volunteers, and everyone who played a part in a truly unordinary and challenging election season - we could not have done it without you.

Click below to "find out more" about the Town of Enfield's openings for Boards & Commissions. We are always looking for great volunteers.

Copyright © 2021 Enfield Democratic Town Committee - All Rights Reserved. Site managed and paid for by the EDTC.